Back to the top

The Grease Traps are a solid 8-piece funk band based in Oakland, CA. Featuring tight horns and stirring vocals from that sharp-dressing, all-around fly dude, The Gata, their musical mix of hard-driving funk and lowdown soul is guaranteed to get your head noddin’ and cure your dance jones. Over the years, they’ve played at festivals and clubs all around the Bay Area, sharing the stage with acts such as Shuggie Otis, Durand Jones, Monophonics, Robert Walter, Neal Francis, Kendra Morris, and many more. Their first 45 single was released on well-respected funk/soul label, Colemine Records. They just released their first full-length LP, Solid Ground, on the Record Kicks label this past November. Their all-analog album was recorded straight to a Tascam 388 8-track recorder between Fifty Filth Studios in Oakland and Transistor Sound in San Rafael. It was mixed by guitarist Kevin O’Dea and Sergio Rios of the funk group, Orgone.

“East Bay Grease” was the name given to the gritty, barroom funk of the late 60s-early ‘70s – typified by Tower of Power, who released an album of the same name. That’s the cultural reference embedded in the name of The Grease Traps, a fabulous retro-funk group who played the Legionnaire’s Saloon last Saturday night. The band started out playing groovy soul-funk instrumentals akin to the Meters or Funk Inc., which was cool in and of itself. But the funk, as it is wont to do, got thicker when vocalist Gata—an Afro-sportin’ soul brotha who showed up looking sharp in some vines worthy of Don Cornelius—took to the stage and turned the heat up about three notches. The vibe went instantly from Meteresque to James Brownish, as the leisure-suited Gata led the Traps through an impressive display of retro soul man bad-assery equaled only in recent times by some of the artists on the Daptone label or maybe the comeback of Darondo. If funk is your religion, a Grease Traps show is like going to church; you might even want to dress for the occasion.
–Eric Arnold, East Bay Express

Subscription to our newsletter open soon. 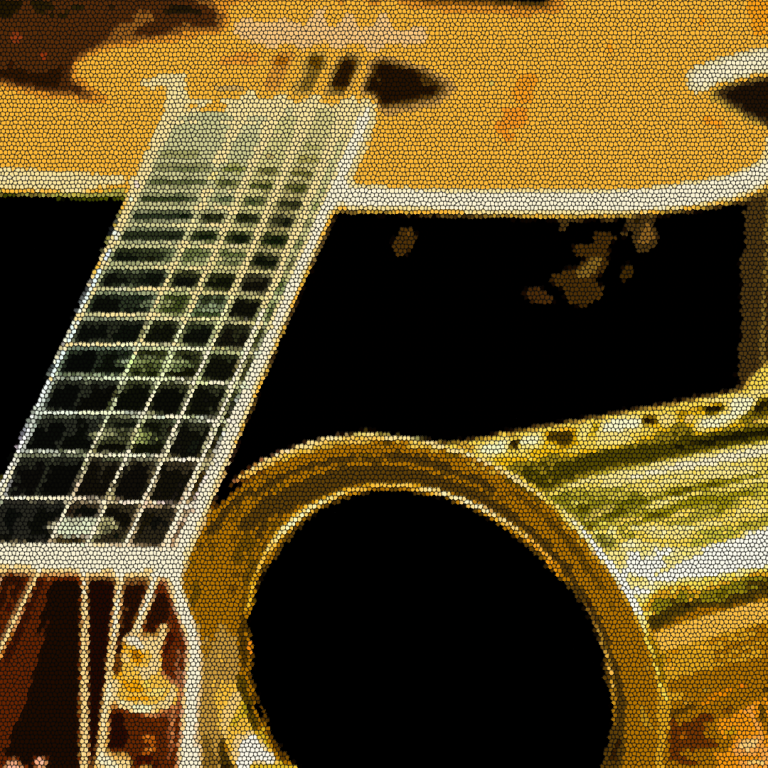 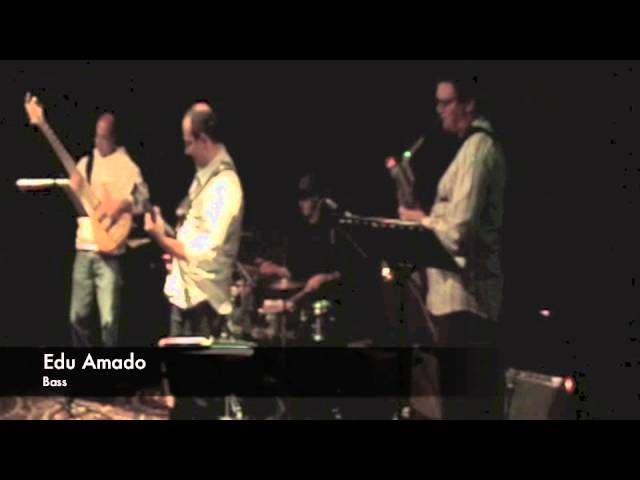